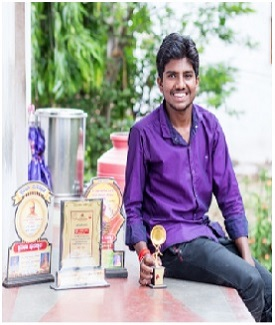 Nikhil G Dashyal lost both his parents early on. He and his sister lived with his grandparents and were supplemented by their grandparents pension. In spite all odds, Nikhil continued to excel in his studies while working part-time during holidays to support his family. During his graduation, he worked as data entry personnel to support his studies as well as his family. He has recently been offered a position in Accenture as a Trainee Engineer with a Rs 4.5 lacs package per year. Made possible with his scholarship which helped him complete his pre-university course and Engineering in E&C. 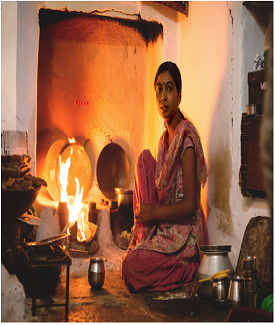 I’m now an educated, independent woman who can take care of my family’s needs

Today Nikhil is Trainee Engineer at Accenture!
Shilpa is working as an engineer at Tata Consultancy Service 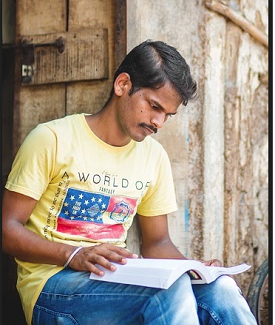 I thought being a farm labourer was my lot, today thanks to Help A Child, I’m a Agriculture Officer!

Teaching was my passion. Thank you Help A Child for helping me become one!
My education makes me who I am today! I am thankful for the support I received.
I wanted to help others like me. Help A Child showed me how…
I am a proud entrepreneur today thanks to Help A Child’s support!

Thanks to Help A Child I could study further and complete my Masters degree!
Help A Child gave wings to my ambition. Today, I’m a Range Forest Officer and supporting my family.
I hope my story inspires others like me to never give up!
Help A Child showed me the way to achieving my fullest potential!
Help A Child gave me a future my parents didn’t have and one my siblings can now dream of...
Help A Child made sure that I got the education I wanted
Today I’m capable of taking care of my family and that’s all because of the support I received from Help A Child

Help a child to study further. Empower a community.